This is the first year I’ve ever rally paid a lot of attention to E3, which is a little ironic but we’ll get to that. I’ve watched the Microsoft, Sony and Nintendo press conferences and checked out some highlights of all of the other press conferences. It’s a good year to be a gamer. 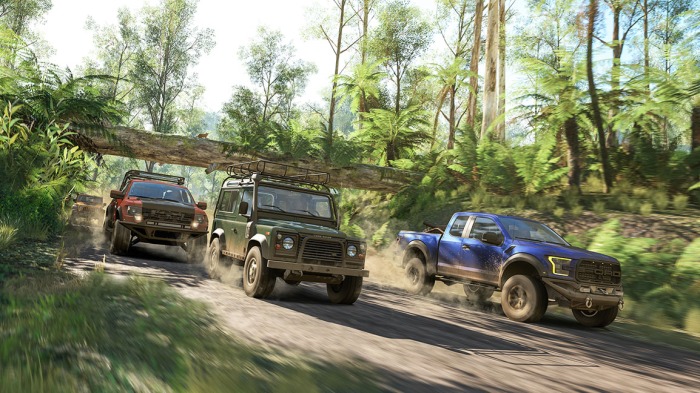 Microsoft’s set it off right with a killer conference showing a ton of upcoming games, albeit with some somewhat awkward presentations in between, and then put he rumors to rest by pulling a sweet “one more thing” move and officially unveiling Project Scorpio. Overall, it was a great showing that got me excited about the Xbox brand again. I even liked the Xbox One S, though it might have some sales issues given that they already have released details about the upcoming Scorpio to be released next year. I imagine that’s a core gamer mentality though, and there will be a ton of people who could care less about picking up the most powerful console in history and just want a smaller, sleeker, Xbox One.

Microsoft is pushing their Windows 10 gaming platform, nearly every game shown off was labeled as a “Xbox One and Windows 10 exclusive.” It’s a bold strategy that could grow  their brand and get them some good will with their “Play Anywhere” feature. Play Anywhere allows cross play between both a Xbox One and a PC with a single purchase. Personally, I’m psyched for Forza Horizon 3 and some of the great looking indie games that ID@Xbox showed off like Inside and We Happy Few. All told, Microsoft knocked it out of the park and couldn’t have done much better.

Sony is All About the Games

Sony came out next with a more epic styled showing, mostly due to full orchestra. They contrasted Microsoft and focused much less on the people bringing games out and much more on the games themselves. Sony went from one trailer to the next, rarely with anyone speaking in between. Microsoft is working on getting away from their initial Xbox One platform focusing on one total media box to do everything in addition to playing games, and Sony capitalized on that with a complete focus on games. They opened with a restyled God of War, one with a new setting in Norse mythology and updated gameplay mechanics to bring it in line with contemporary conventions. The action was gritty and close up, in comparison with the animated and zoomed out style of previous entries. The Last Guardian finally has a release date, and Kojima’s new project definitely looks interesting even though we won’t see it for years.

Sony is doubling down on PSVR, as they should, and showed off a ton of games coming out for it in addition to a release date and price point for the peripheral. The announcement that the Kitchen demo that I have heard so many people refer to was actually an early preview of Reident Evil 7 blew me away. The fact that you can play the entire game in PSVR as well as on the console is also nuts. From the looks of the preview, I’m not sure I actually want to play in VR because it looks scary as shit in a very good way. It became a little difficult to tell which games are coming to PSVR and which are not due to to their being no segues in between the trailers, but you can see which ones seem more fit for the platform.

One thing that was a little bit of a surprise given the fact that Microsoft had already presented was the lack of any mention of the PS4K. Microsoft confirmed the existence of their iterative console that morning and Sony has already confirmed their new console’s development outside of E3. One thought that’s been floating around is that Sony might be working on some further development on the Neo. Given the current consoles narrative and Sony’s dominance based almost purely on a more powerful machine, they might be redeveloping based on Microsoft’s statements about the performance level of their upcoming Scorpio console. That could be huge for Microsoft if they manage to get their new console out before Sony, as Sony might decide to redesign aspects of it.

I’m a fan of both consoles right now, even though I own neither. This arms race of console power that’s developing might be a pain for Microsoft, Sony, and any game developers out there, but its nothing but good for consumers and gamers. 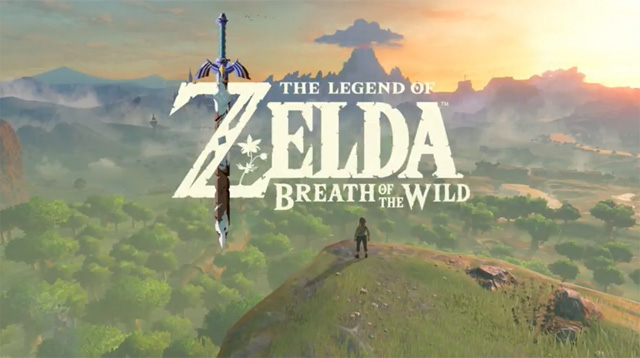 Nintendo’s Focus is Away from E3

To finish out, Nintendo showed their Treehouse 2016 stream this morning. It was nowhere near the spectacle that Microsoft and Sony put on, you can tell the bulk of their resources are focused elsewhere as they see the faults of E3. They released a gorgeous looking trailer for The Legend of Zelda: Breath of the Wild and then moved on to a sedate gameplay demo of the new Pokemon games. The games look great, but the presenting pace was slow compared to everything else I’ve seen at E3. There are probably a ton of people who were super into the gameplay demo though, so I can’t fault Nintendo for taking advantage of the spotlight that Zelda gave them.

Nintendo seems to give no shits about E3, but they know Zelda will get them attention, and for good reason. The new entry in the series looks amazing and seemingly shakes the series up in a ton of well thought out ways that will add to the experience. It’s an open world with gear, weapons, and and ton of content off the beaten path to keep players interested. It was shown on the Wii U and looked great, so I can only imagine how sweet it’s going to run on the NX since its been confirmed on the system.

What a Year to Start Paying Attention to E3

All in all, this has been a great year to give E3 my attention. I haven’t been able to watch many of the presentations live, but the breadth of content around the event has made it easy for me to catch up whenever I have some time. The interesting part of this being the first E3 I have given my attention to is that this is the year in which E3 seems to be losing relevance. I watched the Giant Bomb day 1 wrap up video, and they hit on the amount of open space at the event many imes. Seems like in years past, this event was packed to the brim with journalists and publishers, that is not the case this year. Many publishers and studios have given up their space to save the huge cost of entry for more meaningful ways to reach out to their audience.

In the era of social media and a connected world, there might not be as much value in an event focused on industry professionals when its cheaper and more effective to reach directly out to the audience that supports the game makers.